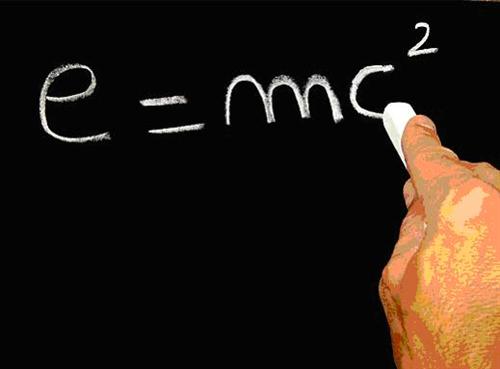 Being an Indian, I am not stating this as a fact, rather as an observation with a 28 year old eye. Last seven years in the Indian corporate world, where I was hired for innovation, have forced me to conclude that “Yes, We (Indians) are taught to succeed and not to fail”. Most of the times, failure is seen as a result of inefficient, unfocused and UNWANTED attempts made by an inefficient, unfocused and not so smart individual.

It takes me back to the year 1995, my 10th grade science practical exam. We were asked to make projects based on scientific theories. The most popular choice was to go for a wind mill or a solar heater. Our seniors did it and their seniors too and probably their seniors too, everybody knew about these so called popular yet regular projects. However, my friend Rajkumar decided to break the so called success mantra by doing something new, a water clock. He made a water clock where one drop of water was hitting a second’s hand every second (He did all the calculations and I guess it worked). But he really had a tough time in convincing his teachers of its worth (and his hard work). He was discouraged at every stage and the weapon used to dissuade him was again the after effects of failure. It’s not a story with one Rajkumar but almost every Rajkumar.

Here are my viewpoints on why (most of) the Indians are not very comfortable with failures:

Things are changing very fast. We (Indians) are trying our best to make failure less fearful both at personal and corporate levels. The term failure is being redefined by the latest high-end mergers and acquisitions by risk taking Indian companies. It may be considered as some indications of the new era.

Abraham Lincoln was a success man

After I wrote “Questions for your employer (Hiring Manager)“, many people have asked me various questions like what about salary, career and so on. I will cover some more important questions that you should ask your prospective employee.

NOTE: Don’t ask these questions during your first rounds. Wait till you impress the company. Remember that these questions will always be appreciated. It is your right to interview the company as the company interviews you. It’s a mutual relationship. I suspect people who don’t scrutinize a company prior to joining it. I remember a time when after few rounds in a company I had several meetings with their founders, management and staffs, then I decided not to join them for the time being. (Does your company understands you?)

There are only few good companies (where you enjoy work and create great things), try hard to join them. Good companies always want good people. Make a good relationship with them even before joining them. It’s not that tough to win competition with good teammates. “Hiring is the key” – Says Jack Welch of GE. Next section will help you answer, whether to join a company or not. It’s not a perfect formula but worked 80% of the time for me.

Questions about the company?

Ideal companies rarely exists, so one needs to get some of the mix and keep working towards a company that respects its people. See some of the stories that speaks about its culture (basically some viewpoints 🙂 )